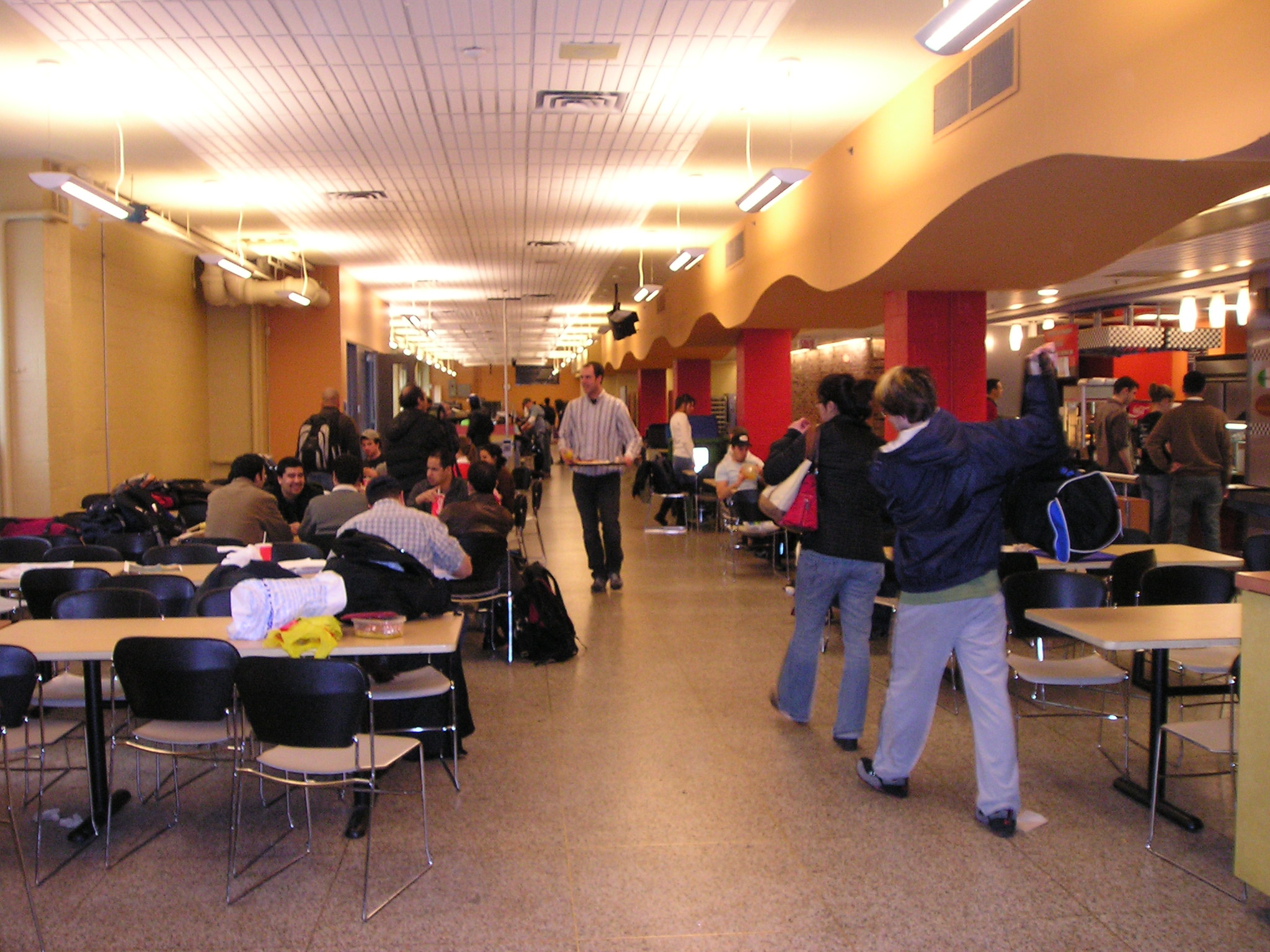 In a posting by Terri Eyden on the 19th, AccountingWeb offered this to say about this latest notice to come out of the IRS offices:
The IRS promised to provide more guidance regarding the tax treatment of same-sex couples in the wake of the Supreme Court’s recent ruling invalidating Section 3 of the Defense of Marriage Act (DOMA). Slowly but surely, it’s starting to deliver. The latest offering: New IRS Notice 2014-01 clarifies the rules relating to cafeteria plans, including flexible spending accounts (FSAs) and health savings accounts (HSAs).
As the name implies, a cafeteria plan is a tax-code-approved plan where participating employees are allowed to choose fringe benefits from a “menu” provided by the employer. Contributions to the plan are made on a pre-tax basis. One popular variation uses FSAs to reimburse employees for qualified health care or dependent care expenses up to certain thresholds. For example, the maximum contribution to a health care FSA in 2013 is $2,500. An HSA is a special account used to pay medical expenses for individuals with high-deductible health insurance plans. With an HSA, contributions are tax deductible, subject to limits indexed annually for inflation.
Here are some of the insights you may glean from the new IRS Notice:

Related articles across the web