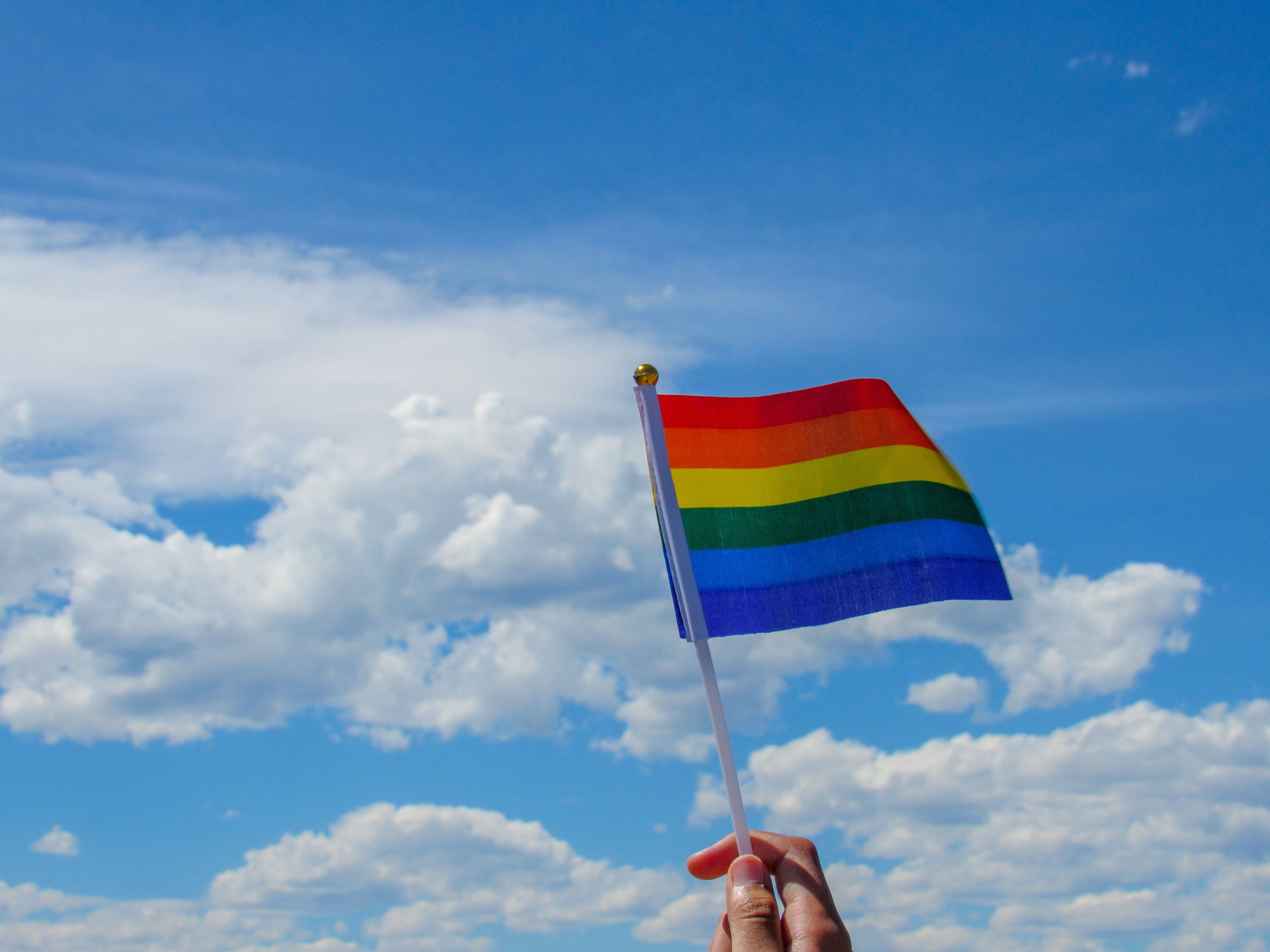 A year ago, the Supreme Court of the United States ruled that employers may not discriminate based on sexual orientation or gender identity in employment. The decision was a response to three separate cases, all of which were about employment discrimination based on “sex” under Title VII of the Civil Rights Act of 1964, which applies to all employers with 15 or more employees.

Prior to this ruling, there had been debate for decades about the definition of sex under Title VII. Originally, many believed that it meant only that men and women could not be treated differently, based solely on their biological sex. But over the years, the Supreme Court had broadened its interpretation to include certain characteristics or expectations related to sex. During that same time, several circuit courts of appeal ruled that sex did include sexual orientation and gender identity, while others ruled that it did not. The conflict between circuit courts is the primary reason that the Supreme Court decided to hear and rule on these three cases. Many states and localities protected sexual orientation and gender identity before the Supreme Court’s ruling as well.

For a year now we’ve had a definitive answer to this question, but then only for employees of organizations with 15 or more employees. And what those protections actually entail remains somewhat an open question. The Supreme Court’s decision last June said nothing of restroom use or healthcare benefits for transgender employees, for example.

For LGBTQ employees, discrimination and exclusion persist in the workplace. Pay disparities, harassment, and abusive language are common. It is still rare to find openly LGBTQ people in executive leadership positions. According to a Glassdoor study, 43% of LGTBQ employees feel that they are not fully out at work, and 47% believe that being out could hurt their career. In many workplaces, these employees are compelled to spend time, energy, and productivity presenting themselves as straight or cis. Hiding their identities is additional work.

Expectations continue to evolve, however. Almost half of employed Americans say they would not apply to work at a company that does not support its LGBTQ employees, and many feel that their own employer could be more supportive.

When LGTBQ employees are free to be fully themselves in the workplace, and have the support of their employer and colleagues, they’re better able to do their best work, contribute to their team’s and organization’s success, and thrive in their careers. But when they have to edit their identity in the workplace to avoid abuse, harassment, and adverse employment decisions, their time, energy, and productivity are wasted.