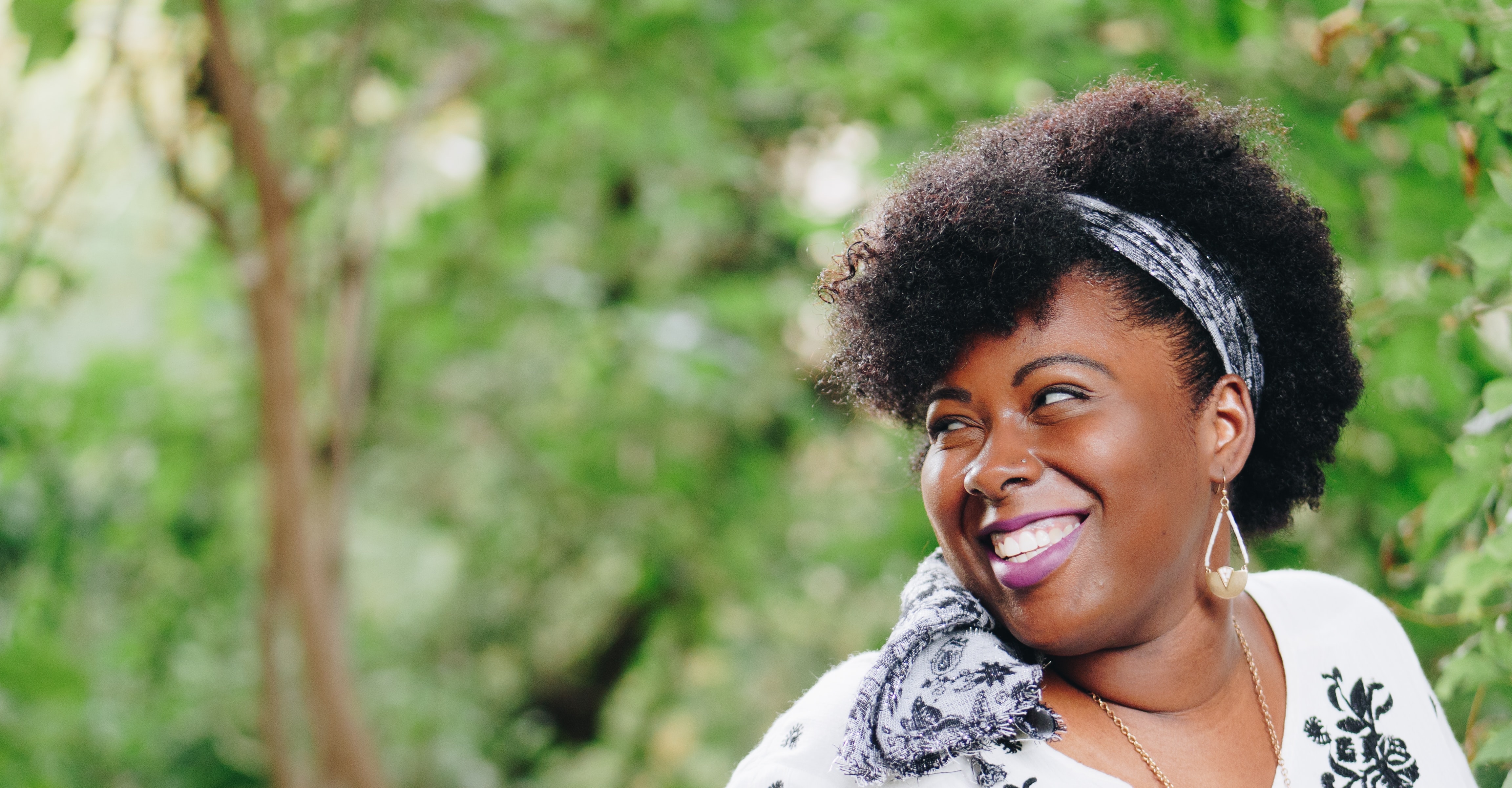 With the recent addition of Connecticut, eight states and a number of municipalities have passed laws prohibiting race-based hair discrimination, also known as natural hair discrimination. CROWN (Creating a Respectful and Open World for Natural Hair) acts are laws intended to create and enforce legal protections so that employees don’t have to hide their racial identity by changing their natural hair in the workplace.

Laws like these tend to work by specifically defining hair texture and protective hairstyles as traits inherent to racial identity. These traits or characteristics include but are not limited to hair styled to prevent breakage or damage, such as the use of wigs, headwraps, and hairstyles fashioned as individual braids, cornrows, locs, twists, Bantu knots, afros, and afro puffs.

Aside from creating legal obligations for schools and employers, these laws also raise awareness around an issue that has been too long neglected by executives, managers, and HR. The bias against natural hairstyles puts Black people, especially Black women, at a disadvantage in the workplace. It shows up in both company practices and policies.

Where the bias against natural hair comes from? Ashleigh Shelby Rosette provides an answer: “In many Western societies, whites have historically been the dominant social group and, as a result, the standard for professional appearance is often based on the physical appearance of whites. For women’s hair, that benchmark is having straightened hair.”

Hiring Practices: A study by Christy Zhou Khoval and Ashleigh Shelby Rosette found that “Black women with natural hairstyles were perceived to be less professional, less competent, and less likely to be recommended for a job interview than Black women with straightened hairstyles and white women with either curly or straight hairstyles.”

Dress Codes: Dress and grooming policies that prohibit natural hairstyles disproportionately affect Black women. According to the CROWN Coalition, Black women are 1.5 times more likely to be sent home from the workplace because of their hair, and 80 percent more likely than white women to say they’ve had to change their hair from its natural state to fit in at the office.

Discriminatory practices and policies like these effectively put the hairstyles of Black people under constant surveillance, and that takes a toll. “For many black people, particularly black women,” writes Richard J. Reddick in USA Today, policing characteristics inherent to racial identity “is a source of stress and social pressure that many of their colleagues do not have to deal with.”

Adwoa Bagalini, the Engagement, Diversity and Inclusion Lead at the World Economic Forum, notes, “No matter how a Black woman wears her hair–whether straightened, natural, braided or lengthened with extensions–she is sure to have carefully contemplated what that means in a professional context, and how her self-presentation affects her chances of being hired, receiving recognition for her work or being promoted.”

Straightening hair also has a significant financial cost, up to thousands of dollars, and it’s not without its risks. The tools, heat, and chemicals used to straighten hair can end up damaging it.

The good news is that CROWN acts are often receiving bipartisan support and, according to Bloomberg Law, little resistance from businesses. With growing awareness of racial discrimination and advocacy for diversity, engagement, and inclusion (DE&I) initiatives, bans on natural hairstyles may soon put companies at a disadvantage in the labor market. Minda Harts, author of the upcoming book Right Within: How to Heal from Racial Trauma in the Workplace, tells women of color: “You belong in every room, but not every room deserves to have you.”

Whether or not you operate in a state or municipality that has passed a CROWN act, we strongly recommend protecting natural hair in your workplace. If your organization has dress or grooming policies that prohibit any natural hairstyles, consider revising them. Train managers and those involved in hiring not to make judgments about professionalism or cultural fit based on traits historically associated with race, including hairstyles, and to ensure their own unconscious biases don’t negatively affect candidates or employees.