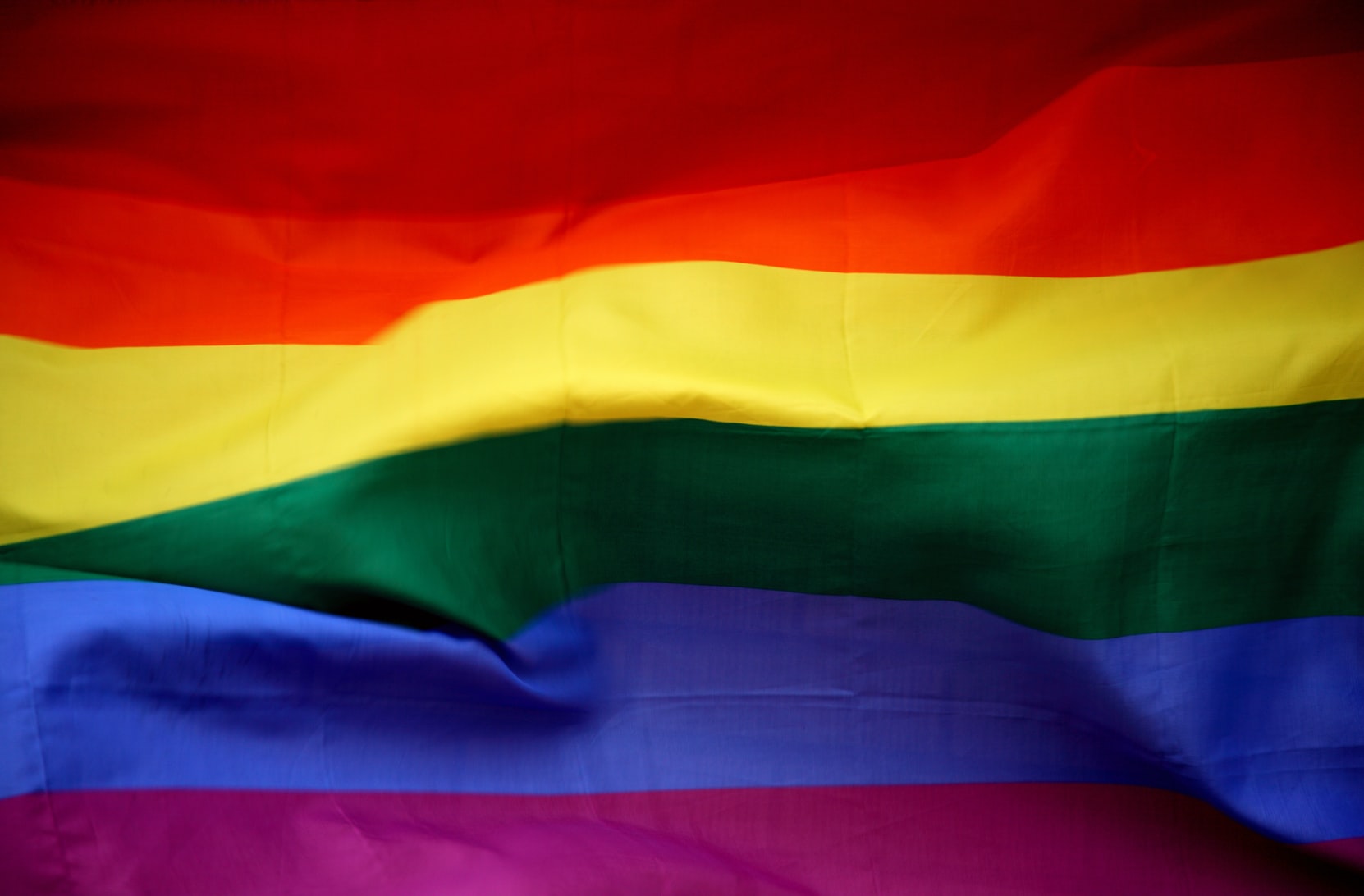 On Monday, June 15th in a landmark ruling the Supreme Court of the United States voted to extend workplace protections to gay and transgender employees. The court said the language of the Civil Rights Act of 1964, which prohibits sex discrimination, applies to discrimination based on sexual orientation and gender identity.

In Bostock v. Clayton County (one of two cases brought before the Supreme Court), the Court considered Title VII of the Civil Rights Act of 1964, which forbids employment discrimination that occurs “because of [an employee’s] race, color, religion, sex, or national origin.” Supreme Court Justice Neil Gorsuch acknowledged that lawmakers in 1964 were probably not protecting gay and transgender workers, but the words of the statute they wrote to do that, he said.

In Gorsuch’s opinion, only the text of Title VII matters. And, as Bostock explains at length, that text clearly prohibits employment discrimination on the basis of sexual orientation or gender identity.

In his remarks, Justice Gorsuch wrote, “An employer who fires an individual for being homosexual or transgender fires that person for traits or actions it would not have questioned in members of a different sex. Sex plays a necessary and undisguisable role in the decision, exactly what Title VII forbids.”

What this means in practice is that employers may not make decisions affecting an employee’s status (hiring, firing, promotions, awarding of projects or clients, etc.) based on their gender identity. This also applies to conditions of employment (office location or quality), access to amenities, and any other workplace decisions. These employees also are entitled to a workplace that is free from verbal or written discrimination, including from your clients, vendors, and partners. In short, you should treat a transgender employee the same as everyone else.

Because the new ruling is effective immediately, now is an excellent opportunity to educate (or re-educate) your management team on the dynamics of gender identity, fostering a discrimination-free workplace, and establishing a culture of inclusion. You already may include gender identity among the protected classes of employees in your current non-discrimination policy. If not, update your policies and take the steps necessary to live into them. If you need help, ask an HR professional or a firm that specializes in diversity and inclusion training.