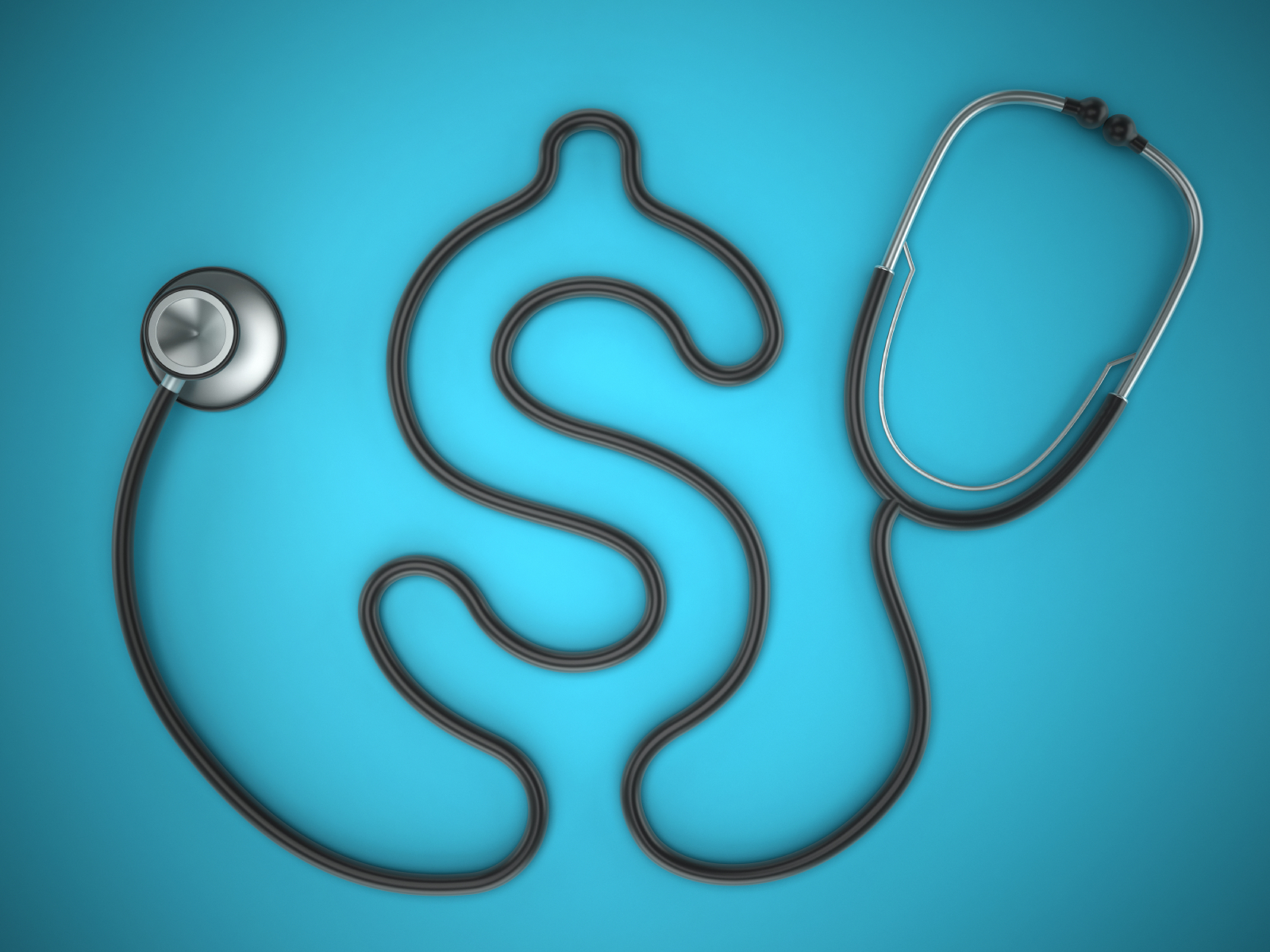 Affordable Care Act Employer Mandate Delayed until 2015   Early in July 2015, the Department of Treasury announced that based on concerns of employers it will delay certain provisions in the Affordable Care Act. Included in the provisions that will be delayed is the employer reporting requirements and the tax penalties for businesses subject to the “Play or Pay” … END_OF_DOCUMENT_TOKEN_TO_BE_REPLACED

On June 26, 2013, the U.S. Supreme Court ruled that a portion of the federal Defense of Marriage Act (DOMA) was unconstitutional.  In states that recognize same sex marriages, same sex couples who are married will now get federal benefits.  In states where same sex marriage is not recognized, however, it is not entirely clear what effect this ruling … END_OF_DOCUMENT_TOKEN_TO_BE_REPLACED

There are a myriad of Employee Interviews advice columns and tips directed toward job seekers as to how mastery of a job interview is possible for a candidate if he or she prepares effectively by researching the company, drafting thoughtful questions for the interviewer and ultimately, winning the job. Addressing this topic from the hiring manager’s perspective, we take a … END_OF_DOCUMENT_TOKEN_TO_BE_REPLACED

Question & Answer-Laws for Social Media Posting about their Job Q: Can I terminate an employee based on something the employee posted on Facebook? A: Generally speaking, yes; however, there are some important items to consider prior to making a termination decision based on an employee’s social media posting. The most important consideration is whether the subject matter of the … END_OF_DOCUMENT_TOKEN_TO_BE_REPLACED

Tool of the Month: Employee Exit Interview Exit interviews with employees who choose to resign can be very useful in determining the strengths and weaknesses of your organization and possibly uncover issues that you were unaware of.   Keeping exit interviews in the employee’s personnel file for future reference is recommended.   Here are a few sample exit interview … END_OF_DOCUMENT_TOKEN_TO_BE_REPLACED